Seaweeds are edible. That is nothing new. But when you are going into a fine sushi restaurant and order six salmon maki wrapped in dried seaweed you probably don’t think of the brown and slimy aquatic plants attached to Ireland’s rocky shores. Nevertheless they are just as suitable for consumption as the marine algae from Japan.
A crowd of about 50 people all of them wearing colorful wellingtons are standing on the green field in Kinvara. Ireland’s west coast is fresh and sunny on this Sunday morning. Slow Food Galway invited members and visitors for a seashore forage and clam bake. Accompanied by experts, the people split into three groups and start looking for edible and harvestable seaweeds along the shore.
The saltwater dwelling plants are not hard to find as the coast is covered with them. Still, the attention is first drawn to a much smaller organism. Periwinkles are tiny sea snails hidden in black shells and adhered to the rocks. The shy animals are collected and kept in white buckets while the group is walking in periwinkle-motion on slippery seaweeds towards the water.
“We have three main groups of seaweeds; the reds, the greens and the browns,” explains Jessica Ratcliff who is one of the experts in the group and who works for the Irish Seaweed Centre at NUI Galway. She pulls out a light green plant from the ground and people in her group try it raw. What does it taste like? “I think it varies from type to type. You obviously have the very salty taste and quite often a mineral taste. Especially, when they are fresh," answers Jessica.  She adds that seaweeds are very nutritious because they have a high mineral content, are low in fat and contain a lot of protein.
Seaweeds have a long tradition in East Asian meals. Sheets of dried Porphyra, belonging to the species of red algae, are added to soups or rolled with rice and raw fish to sushi wraps. Furthermore, they are used for medical purposes, like wound dressing or dental moulds, in cosmetics and as organic fertilizer. Seaweed is also considered a source for biofuels. Extracts of the algae appear in many different areas and you have probably consumed some of it every day without noticing. Chocolate, yoghurt and even beer could contain seaweed polysaccharides.
“I add seaweeds to my baking quite a lot,” says Jessica who is originally from Suffolk in the East of England. The 35 year old moved to Ireland 12 years ago and is now finishing her PhD in cultivation of kelp for biofuel. She uses the sugar kelps, long brown algae, for biscuits. The Himanthalia elongata, commonly known as sea spaghetti, can be recognized due to its long brown thongs and is cooked in pasta dishes. Other kinds of salty kelps can be added to soups. "They are really versatile and they have quite a strong flavor. Also they are so high in minerals that you don’t need to use a huge amount. You use them more like a condiment," states the scientist.
“Slow food is about trying to keep food traditions alive,” says Kate O’Dwyer who is the head of the local movement in Galway. The 45 year old has been involved with Slow Food Galway over three years. The organization was founded by Carlo Petrini in Italy in 1989 to counteract the outspreading fast food culture to preserve traditional food. Now it has more than 80,000 members in 129 countries. Community based groups, called Convivium, are spread out all over Ireland and try to engage in tastings and workshops.
The motto of the movement is to promote “good, clean and fair food”. The Word “good” stands for the desired taste and enjoyment while eating. The organization is following the concept of eco-gastronomy what stresses the connection between planet and plate. “It encompasses the idea of supporting local food producers in your area and making sure that they get a fair price so that they are able to make a good living,” explains Kate. Besides the economical security the social integration of producers plays a main roll.
After the forage, clam and shell fish are cooked in a big fireplace that is build out of stones. Layers of seaweeds keep the hot steam in the cooking spot. Everyone contributes a dish to all of the events organized by Slow Food Galway. The table is covered with creative salad variations, homemade breads, couscous, fish chowder and dark chocolate cakes. The rumbling tummies are filled up even before clams, mussels or seaweeds are cooked.
“You have to be careful where you pick them because they have such a great capacity to salt the water and absorb metals. You have to mind that you are not picking them in a polluted area," warns Jessica. Even though there are no poisonous seaweeds she recommends that you learn about the various types before picking them and to stay away from towns or cities. Remote areas in the countryside are less likely to be polluted. Furthermore, the plants should be still attached to the ground and not loose when you are collecting them.
Jessica’s impression it that eating seaweeds from Ireland’s shores is becoming less unusual and recognizes a greater interest in it. “Everything you remove from the shore you have to have a license for from the Department of the Marine,” says Jessica but adds that small amounts for personal consumption should be fine.
Slow Food Galway organizes mushroom pickings, promotes local producers like Killian cheese. Workshops on how to use apples and to make cider or jam are also part of the movement’s events. Kate O’Dwyer emphasizes the exchange of skills, traditional recipes and the promotion of local producers in the group. At the moment Slow Food Galway has 80 members but Kate expects number to increase to 100 until the end of year. Slow food is becoming more popular through word of mouth and seaweed dinner.


Slow Food Galway by Tgold on Mixcloud
Posted by Tanja Goldbecher at 16:12

Tanja Goldbecher
I am a Journalist currently based in Chemnitz, Germany. I studied political science in Berlin and journalism in Ireland. Travelling is one of the things I enjoy the most and therefore I want to share my experiences. I would be glad to get feedback posts. 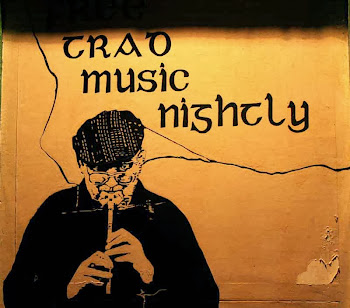 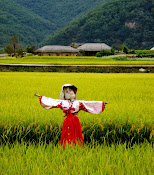 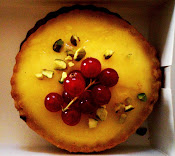 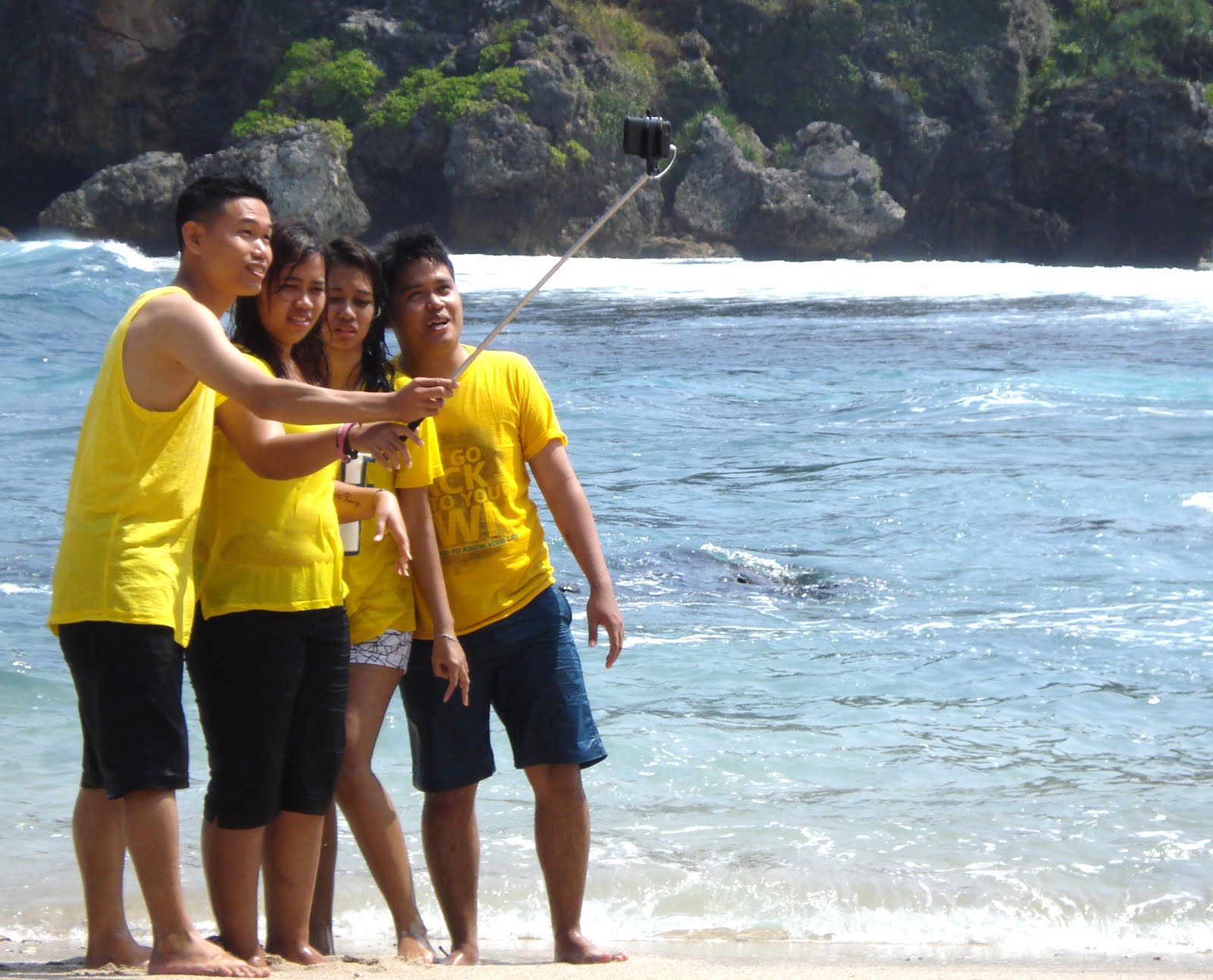